The term 'Agoraphobia' was first coined by German psychiatrist, Carl Westphal. The term is derived from Greek with the joining of two words, ‘agora’, and ‘phobos’. The Agora was the marketplace in ancient Greece and the word ‘phobos’ was considered to be an aversion or fear. Therefore, Agoraphobia can be roughly translated to a fear of the marketplace or a fear of open spaces. 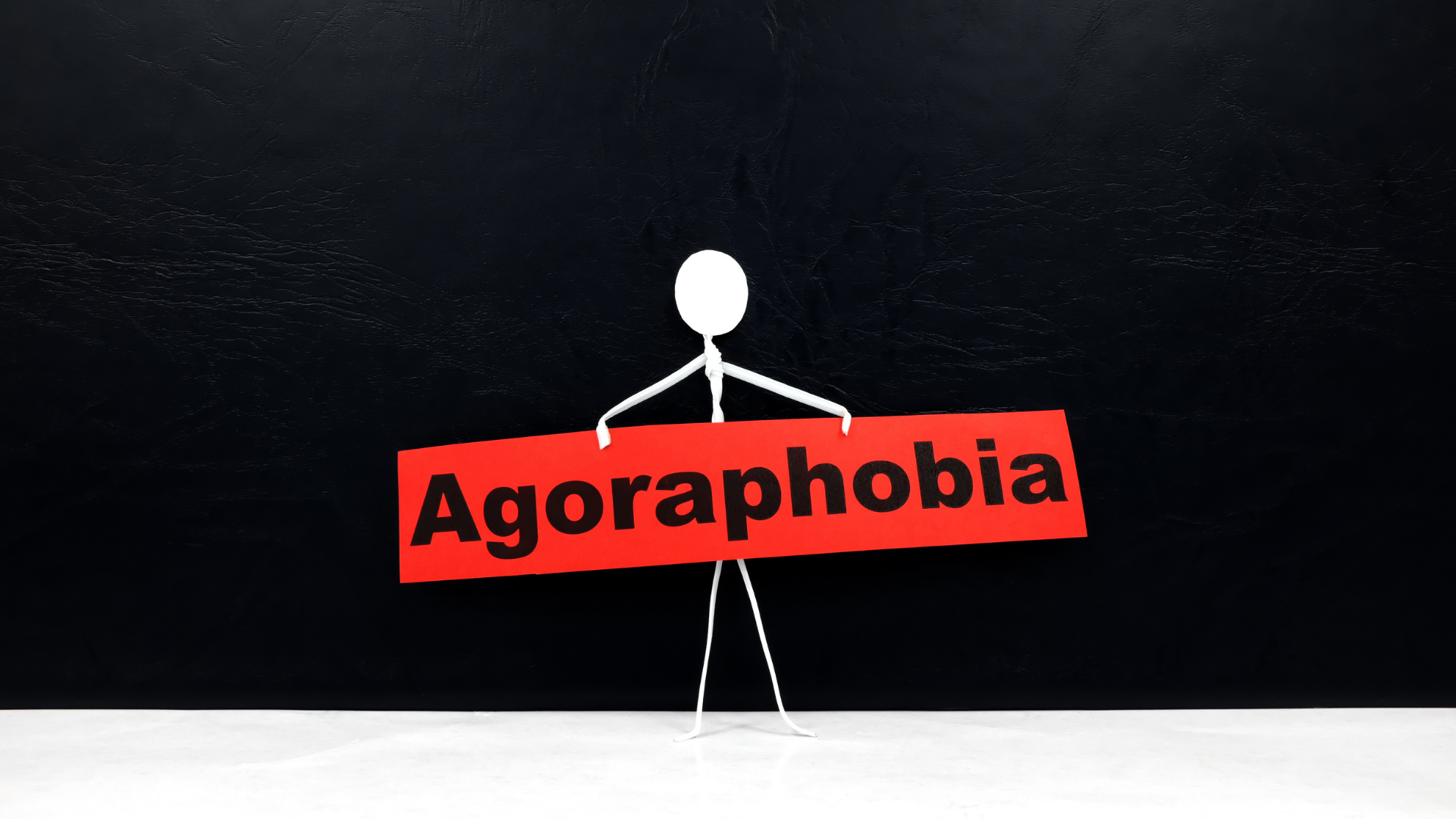 In the modern world, Agoraphobia is understood as an anxiety disorder characterised by a fear and avoidance of any place or situation that a person believes may lead to increased anxiety, loss of control, and most commonly a panic attack. For this reason, Agoraphobia is sometimes referred to as ‘The Fear of Fear’. Common places or situations people experiencing agoraphobia tend to be fearful of and often avoid, include supermarkets, malls, crowds, public transport, heavy traffic, and elevators.

A common misconception is that Agoraphobia is a fear of leaving the house. This can occur in extreme cases but not for the majority of people experiencing it. Celebrities such as Kim Basinger, Sally Field, Barbara Streisand, Woody Allen, and Chuck Palaniuk have all experienced Agoraphobia.

Panic attacks are sudden episodes of fear that trigger intense physiological reactions in the body, including nausea, dizziness, heart palpitations, and feelings of losing self-control, going crazy, or dying. Over time an individual may develop panic disorder, particularly if the person does not understand what is going on, believes that they are in real danger, and does not possess the necessary skills to know how to manage panic attacks.

Panic Disorder is characterised by abrupt and seemingly random panic attacks, in which the sufferer becomes consumed with fear of a recurring attack. Agoraphobia typically develops after the onset of panic disorder arising from fear of places and situations that the person believes may trigger another attack.

Panic attacks trick the individual into believing they are in danger and therefore the person believes that they must protect themselves at all costs. For a person experiencing Agoraphobia, avoidance of particular settings and circumstances becomes their coping mechanism of choice, and in extreme cases, individuals may become housebound, as their home may be perceived as the only truly safe place.

They may begin avoiding many activities and places that they used to really enjoy, and they may break off relationships with family and friends. It may get the point of being housebound, with the individual no longer being able to work and overall, experiencing a dramatic loss in their quality of life for prolonged periods of time.

Safety behaviours are subtle avoidance behaviours that a person engages in to feel more secure and to prevent fears from eventuating.

Safety Behaviours may include:

Despite what you may believe or what you may have heard, Agoraphobia is a condition that responds well to treatment. Treatment includes cognitive behavioural therapy, psychoeducation, learning how to appropriately respond to panic attacks, and exposure therapy.

It is imperative that the individual learns the connection between worry and anxiety, and how to respond to panic attacks in a neutral manner. Panic attacks are deceptive in nature. They trick you into believing you are in real danger, and therefore your instinct will be to run, duck for cover, and to go into protection mode. But it is an illusion. Whilst the physiological sensations and symptoms are very real, you are not in any real danger. Responding to panic attacks in a systematic and under-reactive way reduces the intensity of panic like symptoms over time.

Exposure therapy, also known as graded exposure, or systematic desensitisation, is used to incrementally expose yourself to the sensations and symptoms of anxiety and panic that arise when in particular environments and situations. The idea is to float with the anxiety and panic and learn to gradually increase your tolerance towards feared sensations and panic like symptoms.

A fear hierarchy can be developed with your therapist to begin exposing yourself to the least threatening environment first and slowly stepping things up at your own pace until you are back to living your life in the way that you desire. 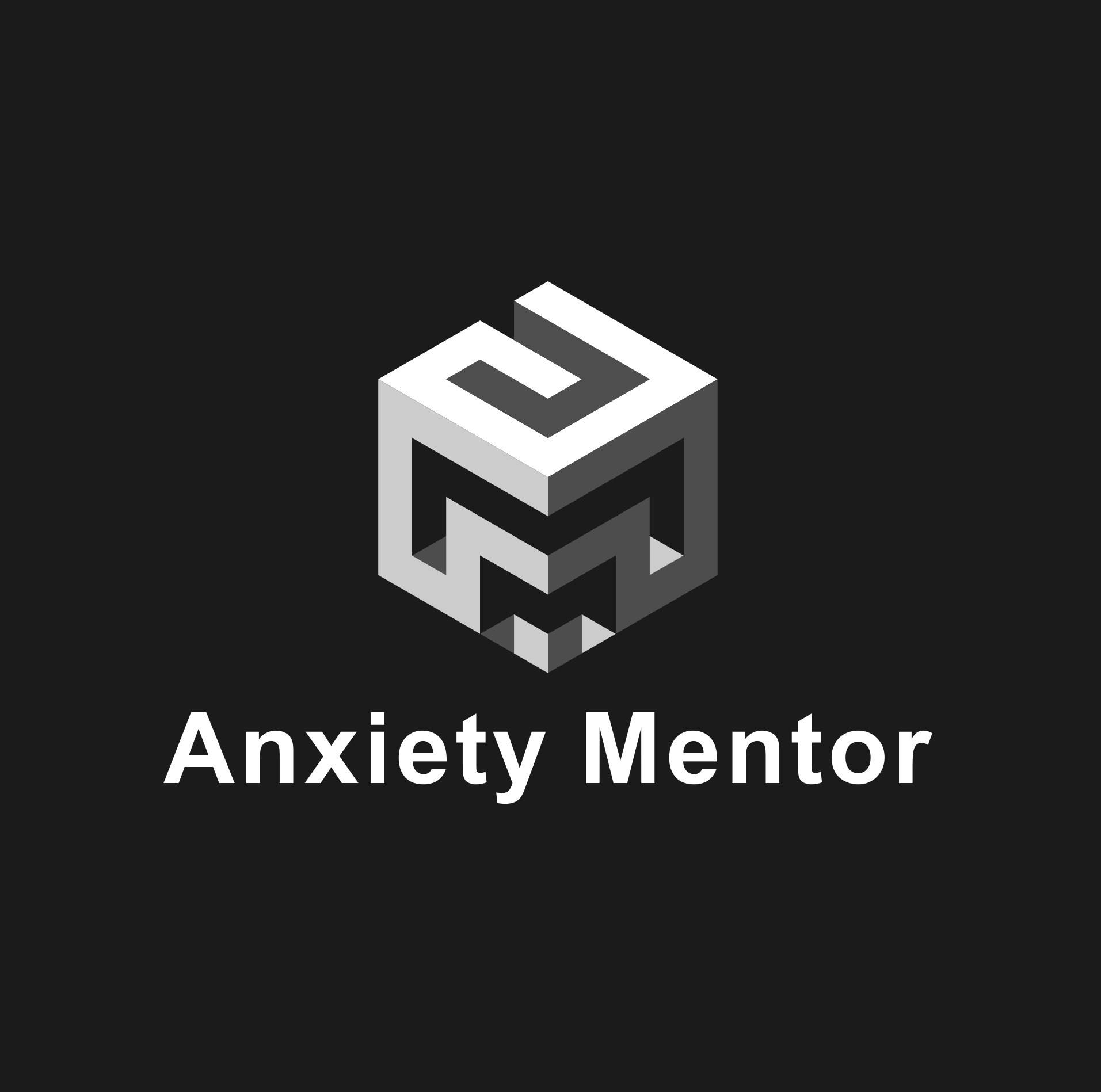